In the two decades since its release, Moby’s Play has been many things: the epitome of late-capitalist muzak, infamously licensed for commercial use more than any album before or since; a thread connecting America’s post-industrial present to its rural past, through its extensive sampling of African-American folk music; and the butt of more than its fair share of jokes, a naff reminder of millennial chill-out sounds.

But Play also embodies something more important, and less thoroughly explored in the years since its release. We shouldn’t view it as a relic, but as a foreshadowing: an uncanny prediction of the precarious future we now inhabit, and the fate of a music industry about to be upended by file-sharing and the flattening malleability of the internet.

On its release in May 1999, Play faced overwhelming indifference from the gatekeepers of 20th-century pop music: major labels, FM radio, the music press and record stores. Forced to work without that infrastructure, Moby inadvertently mapped out a process that other independent artists would soon have to follow as those traditional institutions withered away. For better or worse, Playis the first record of the 21st century: the patient zero for a recording industry scrabbling to survive after the collapse of recorded music. 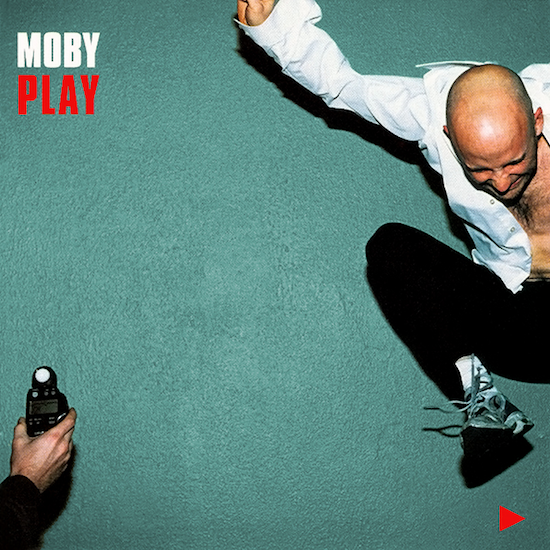