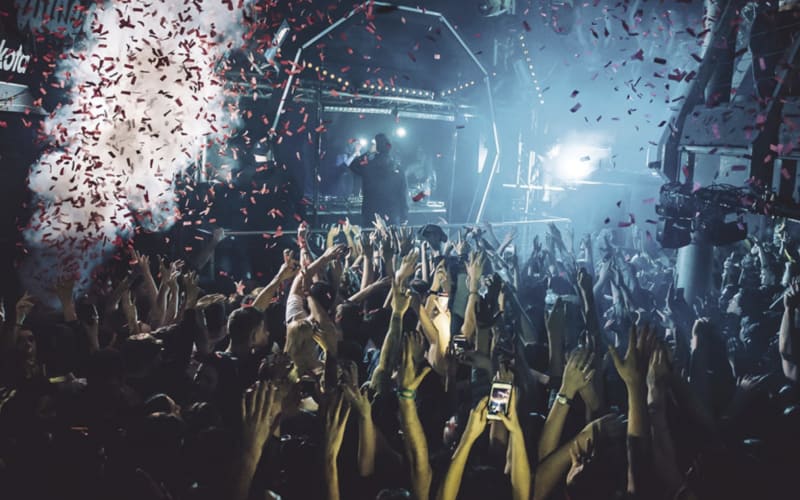 Who owns the night?

The relationship between dance music and British politics has often been fraught and confrontational. But in the last five years, promoters and politicians have started to break down barriers, uniting around the “Night-Time Economy”. Has dance music benefited from embracing the concept, or is an emphasis on financial growth and political optics bleeding the life out of clubbing?