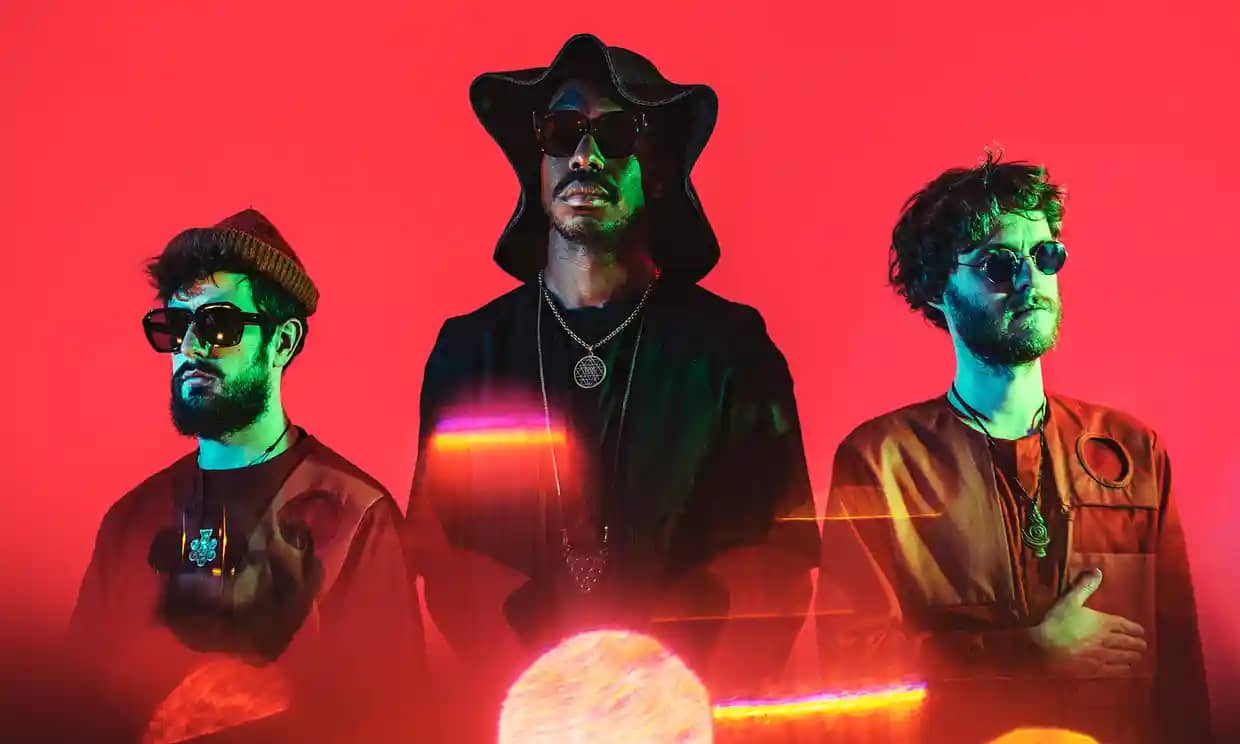 Do we want music to only be for the wealthy?

One of the UK’s biggest funders of new and emerging music, responsible for fostering the careers of artists including Sam Fender, Little Simz and 2021 Mercury prize winner Arlo Parks, has this week seen its budget slashed by 60%.

The PRS Foundation, which funds hundreds of aspiring artists and music organisations across the country – including a number of artists from groups underrepresented in the music industry – announced on Wednesday that its income would be cut from £2.75m to £1m from 2024 onwards, citing financial necessity. The decision was taken by its parent company and primary funder PRS for Music, which collects royalties for musicians when their music is streamed or played in public.

Industry professionals and artists greeted the news with dismay, foreseeing potentially disastrous consequences for the British music industry. “We’re hugely disappointed,” says Annabella Coldrick, chief executive of the Music Managers Forum. “Artists have just gone through two years in which they’ve had no live earnings. The cost of touring’s gone up, tickets aren’t selling because of the cost of living crisis. And yet their collecting society, which is sitting on enormous revenues, is slashing their funding.”