The importance of a piece of music can sometimes be disconnected entirely from the sounds it contains. So it goes with Faces, the latest EP from London-based DJ collective Housekeeping: an utterly unremarkable slab of tech-house which nonetheless prompts complex questions about underground electronic music in 2020.

The EP itself floats by in a blur of mediocrity, notable only for its steadfast refusal to challenge even the tamest clichés of mainstream club music: tautly-mixed kick drums sit politely alongside shuffling percussion, filter-swept basslines and elegantly narcotised vocals. B-side ‘Have Mercy’ is adventurous by comparison, with its facsimile of an old-timey gospel sample, but still ends up sounding like Disclosure remixing Moby’s Play. Everything here is terribly well-mannered, flawlessly produced and almost incomprehensibly boring.

The most notable aspect of Faces is not its underwhelming sound, then, but the social and economic environment in which it’s been produced: one in which ostensibly underground music is increasingly co-opted by people whose wider interests serve to destabilise the very cultures they claim to champion. 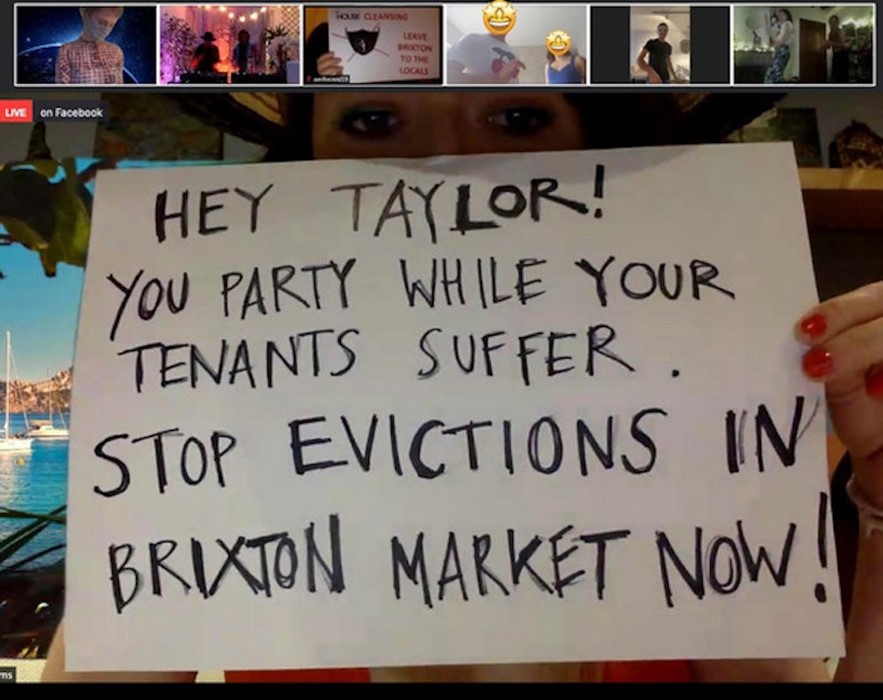